EAPGS Home
Pattern Index Home
Pattern Lists
-- Pattern Details
Browse by Maker
Browse by Motif
Browse by Shape
Advanced Search
HOBNAIL (OMN) mck&b
• AKA: Cane
• McKee & Brothers (Pittsburgh-PA/Jeannette-PA, Operated: 1853-1899), Introduced: c1886
• NOTE: Sid Lethbridge: Documented as McKee & Bros. Hobnail (OMN) aka Cane because it appears in their c1893 catalog. The date is based on its appearance in Montgomery Ward catalogs and the colours it is found in. WATER SET:.... the McKee catalog images do not match the pitcher and goblets that are the norm for this (aka) Cane pattern. The catalog pitcher has 9 rows of buttons and the real world pitcher has eight. The goblets in the catalog have a very different stem as well as an extra row of buttons. This could be a case where the catalog image preceded the actual production of the mould which differed or McKee had new moulds made or there were two firms involved.
• Motifs: (Bands/Rings), (Cane), (Octagon) 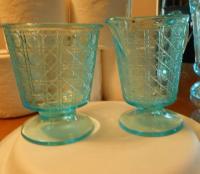 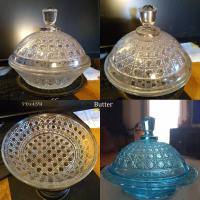 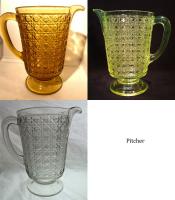 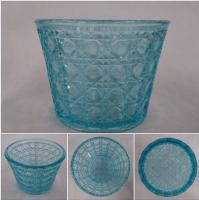 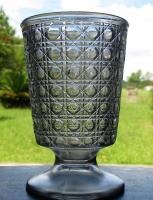 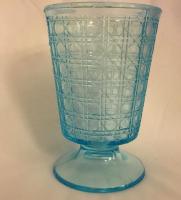 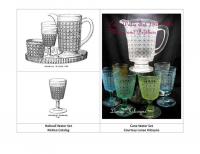 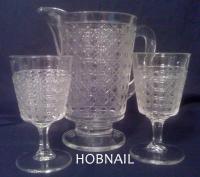 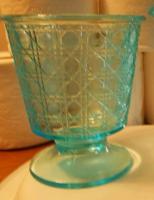 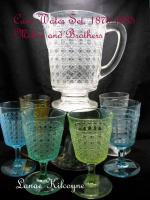